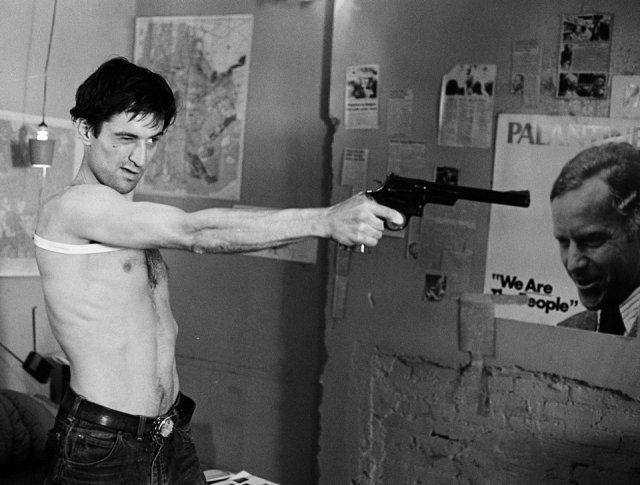 You talking to me?

Blood and guns in post-Vietnam America

Robert DeNiro’s portrait of a trigger-happy psychopath with a mohawk is widely believed to be one of the greatest performances ever filmed. Steve Schapiro—whose photographs are featuring in TASCHEN’s Godfather Family Album— was the special photographer on the set of Taxi Driver, capturing the film’s most intense and violent moments from behind the scenes. This book features hundreds of unseen images selected from Schapiro’s archives, painting a chilling portrait of a deranged gunman in the angry climate of the post-Vietnam era. 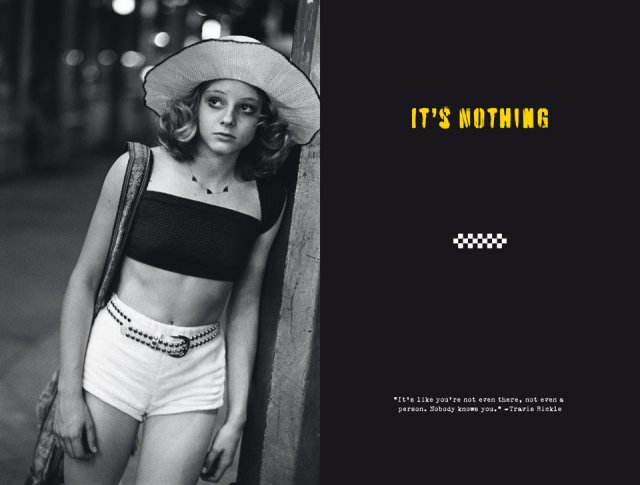 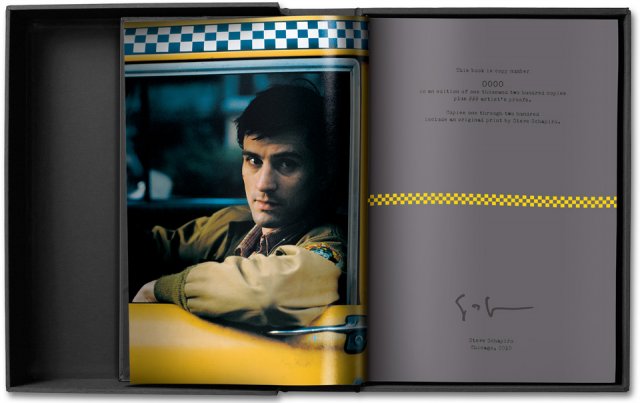