OZON Cinema: Uncle Boonmee Who Can Recall His Past Lives 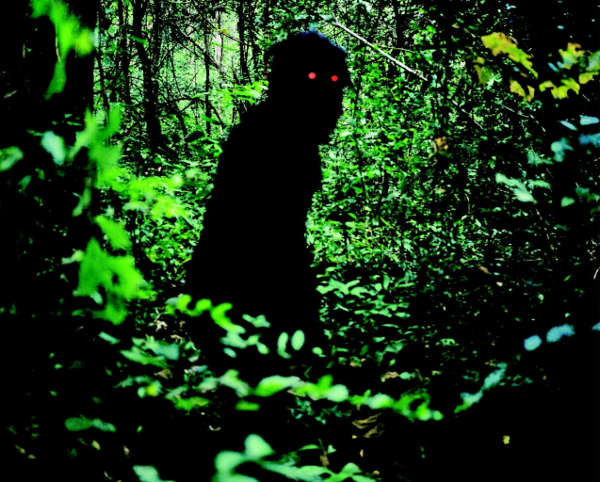 This year’s Cannes Festival Palme d’Or winner (Uncle Boonmee Who Can Recall His Past Lives) seems to reside in a privileged universe beyond criticism. Or maybe this is how the film’s creator, Thai multimedia artist Apichatpong Weerasethakul, would like it to be.

Even the sound of the immensely monumental name of Thai director Apichatpong Weerasethakul, can bring shivers amongst festival circles. Reasonably so, if one contemplates on the fact that his work to date was built on the hype of a novel Asian mixer blending in tradition with modernism, the avant-garde with classic (American) melodrama , politics with ecology… His film’s exotic charm combined with lots of deliberately impenetrable semiotics on nature, religion, love and death provides enough assurances to declare Weerasethakul the darling of cinema fans everywhere; the one they waited for years to arrive like a distinct descendant of Michelangelo Antonioni and give the kiss of life to the troubled sphere of art cinema.

And if somebody adds his overall stance on Art, the one including an incredible amount of work on the mythology of the jungle, the use of media such as photography and video for parallel and interrelated projects, completed while working on films, and his almost frontal attack on the military regime of his country, that routinely censors his work, then it is obvious that the case of the Thai creator can only be addressed in its entity.

However, watching a film shouldn’t require the viewer’s knowledge on every of director’s choice. And the truth is that for the first time in ‘Uncle Boonmee… ‘, evidently more than ‘Blissfully Yours’ (2002) and ‘Tropical Malady’ (2004), Weerasethakul appears eager to add a ‘user friendly’ label. As charming as the story might be, that of a man on the verge of dying and right before embarking on a journey to the jungle is visited by his dead wife and his lost son, there is also the intense sense of Weerasethakul struggling to depict the ‘feeling’ of a myth rather than aim for a more interesting creation of a contemporary parable οn what connects humans with our distant pasts.

In his effort he manages, on one hand, to stay human and amusing (the son’s return as a monkey and his mannerism recalls Chewbacca from ‘Star Wars’, the scene with the talking fish…) but his habit of fragmenting the story with added scenes, images of soldiers during combat and references to mostly unknown sources might exaggerate on every known sense of art cinema. It also removes the most important element out of a fairytale: the narrative; staying stubbornly locked on a brain level without daring to reach emotion on even the most converted viewer.

Unfortunately there is a gap between admiring something and loving it and in this case the gap is irreconcilable. It is as if you walk barefoot in the jungle and even though there is somebody to give you a helping hand, he instead throws you even deeper, right in the centre of his inhospitable world. Adventure is certainly guaranteed, unlike the feeling that you have experienced something truly ‘fantastic’…