When Will Twin Peaks Finally Air? 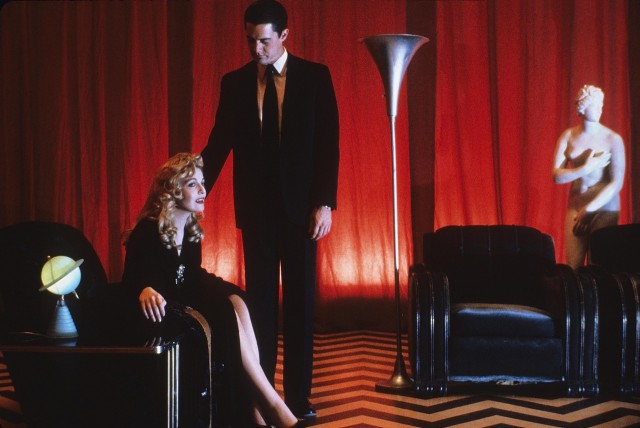 Seems like the Twin Peaks revival news are like a roller coaster. Everyone was super excited after its official announcement, and shortly after that David Lynch pulled out from the much anticipated comeback, only to come back a few weeks later on board. And one of the few things that were supposed nt to change, was its release year: 2016, at first. Now it has been pushed back to 2017, twenty five years later.

The 18 episodes will not be a remake, but brought to the present. To keep track with what has happened all these years, Mark Frost is currently working on a book called The Secret Lives of Twin Peaks, supposed to be published before the show airs.

Well, sometimes we have to wait for good things to happen!