The Sound of Arrows 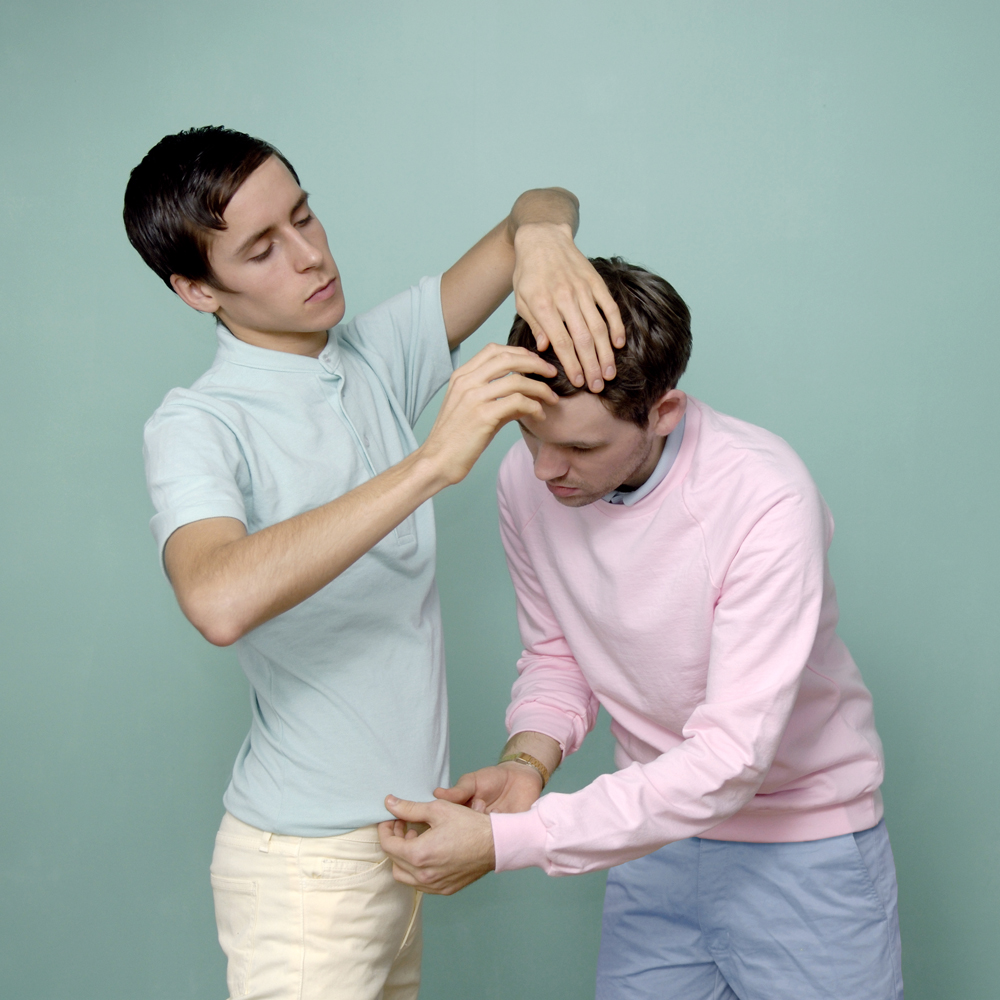 In 2006 Stefan Storm and Oskar Gullstrand from Gävle (!!!) in Sweden, decided to sample a choir for a track they wanted to put out over Christmas. Their minor knowledge of production meant the song wasn’t over before summer. The fresh sound of their track “Narrow Escape” drew interest from numerous A&R teams with Labrador Records eventually signing the track. Their sound has been described as: ”Resembling the Avalanches if they were born in North Sweden”. If this wasn’t enough indie bloggers are already arguing about who discovered them first, which is a sign that we’ll definitely be hearing more about the band in the future.