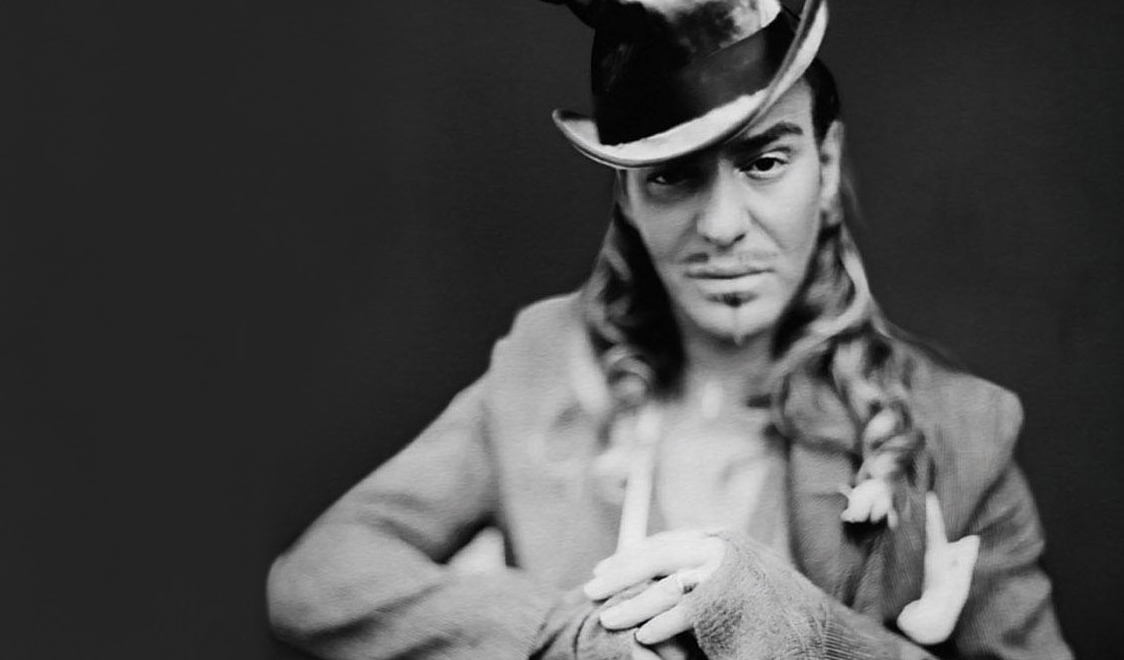 John Galliano is paving the way for his return to the fashion world, since June. At first, it was his interview to french Le Point and afterwards, his appearance on TV show “Le Supplément” at Canal+. He did never talk of his intentions, the only thing he said is that he is in the midst of his comeback.

Since yesterday, rumours has it that his comeback is not so far. According to them, the English designer is in talks with house Martin Margiela for a Haute Couture Collection, while five or six staff members that Galliano would want for his atelier, have already been hired. Besides, these are one of the reasons that his collaboration with Oscar de la Renta was an one-off for their Fall/Winter 2013 collection -the other one was financial.

John Galliano is not what someone would have expected, since it is a house, whose founder has managed to stay away from the spotlight and since 2009, that he left the name of his substitute was just recently revealed. In the other hand, John Galliano is one of the biggest names in the fashion industry, with a vivid personality and intricate relationship with the audience.

Even though none side has verified it, Renzo Rosso, the majority shareholder in Margiela and president of OTB, the parent company of brands including Diesel, Marni and Viktor & Rolf, said: “Who wouldn’t like to work with him? If he ever got back his name, I would be the first to produce his collections.”

And when that time comes, as Galliano himself said, “The new Galliano will be even bigger and better. I love working, it’s my therapy. I can draw until four in the morning every night and not feel tired. I’ve come face to face with my demons, medicine and alcohol. I have rebuilt myself again.”