Kanye West’s Collection With Adidas Will Be Sooner Released 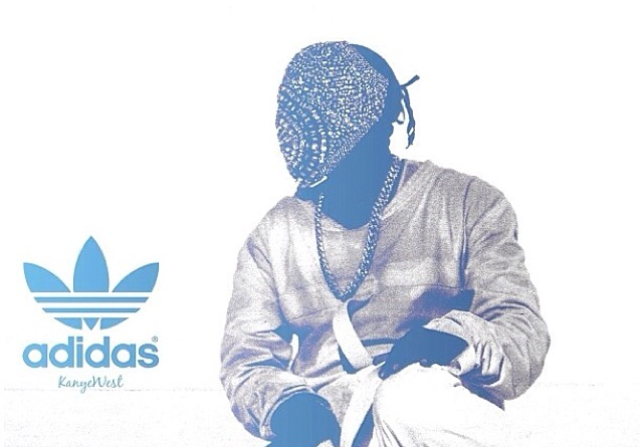 The anticipating collection of Kanye West’s x Adidas will be released until the end of 2014. Recently a promo photo with West was released at the adidas HQ with the sings that reads “Launching Winter 2014” which confirms the earlier distribution of the sneakers. The famous rapper will design the third chapter of the Yeezus collection that signals the beginning of his collaboration with the legendary company. No photos of the sneakers have leaked so far and that keeps sneakerheads in total agony and given on his latest collection of Yeezus 2, the expectations are big.