Kate Moss Has Her Own Drink

Little did Kate Moss know, when earlier this year she was escorted off a plane and would call a flight attendant a “basic bitch“, what would follow. London’s Riding House Café has named a new spiced rum and Italian Vermouth cocktail, that will be served during London’s upcoming Fashion Week. Sounds quite basic. And just imagine drinking it in the Kate Moss breast glass!

Let us remind you that Kate Moss was escorted off a plane, after fighting with the flight attendant for not being served alcohol, when she asked for it. After that, Kate Moss decided to get her own bottle from her luggage. And the rest is history! 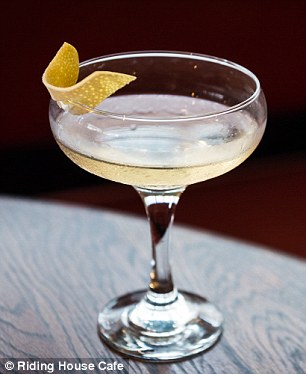