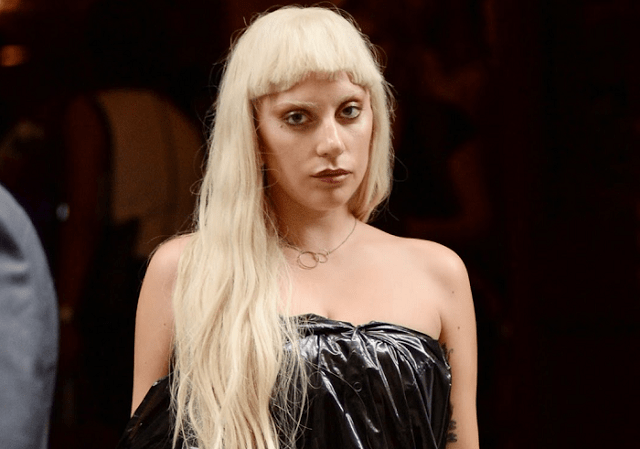 The South African has noticed that resemblance, too and she went down to Instagram to point out the obvious: 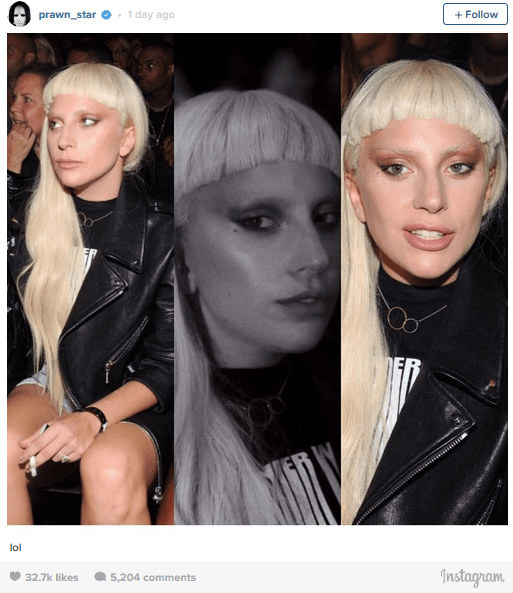 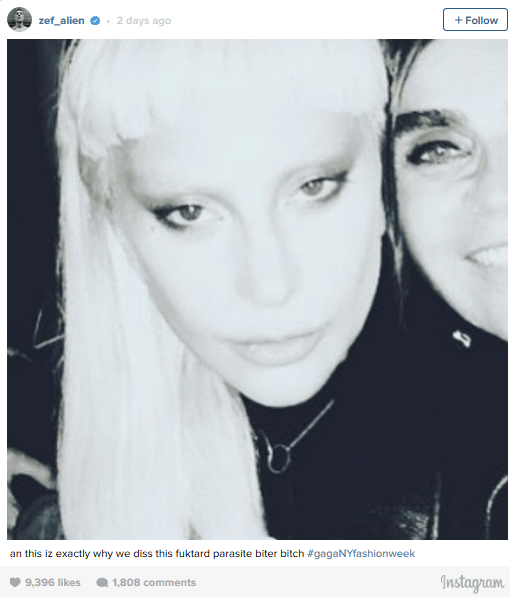 What do you think? Don’t they look alike? The hair color, the bangs, the bleached eyebrows. We could say that Gaga was inspired -if not copied- by Visser’s look, even though this look was inspired by an older Alexander McQueen show. But how has it all started?

Back in 2012, Gaga had asked Visser to be her opening act during her tour, but the latter one turned her down. After that, she and her bandmate shot that video, saying a lot about Gaga. And this “a lot” was not really nice.