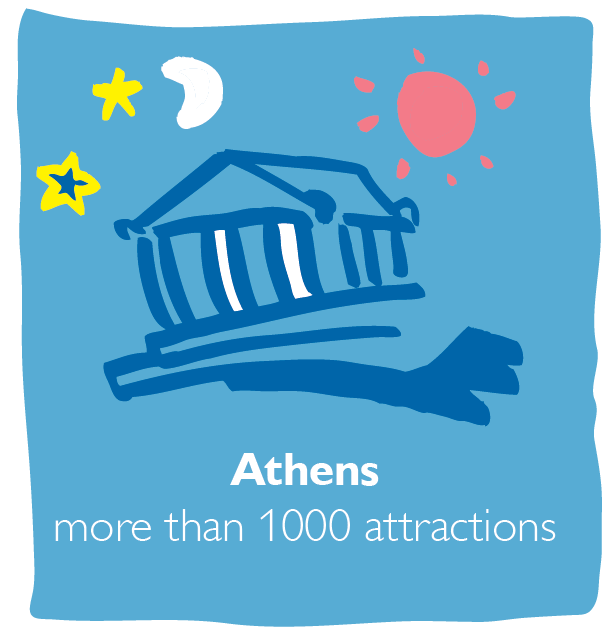 And YES! Hotels and its hotels, Semiramis, New Hotel, Periscope, 21 και Kefalari Suites are quite aware of that, just like all Greeks. But the rest of the world should learn that as well. As a result, they have launched a new social media campaign, aiming to promoting Greece and its most important features, that cannot be neglected, such as its history, values and beauty.

A series of creative messages, inspired by the Greek blue sky, showcasing all the above and much more. Like the number of ATMs in each neighbourhood, in case queues shown by the media make you rethink visiting Greece.

YES! Hotels is promoting Greece, instead of its own hotels, during such a difficult period for our country. So it goes without saying that it’s worth mentioning and complimenting them!

You can see more of the campaign on YES! Hotels’ Facebook and Instagram accounts and you should say #Yes2Greece, #Yes2Athens!, as well!