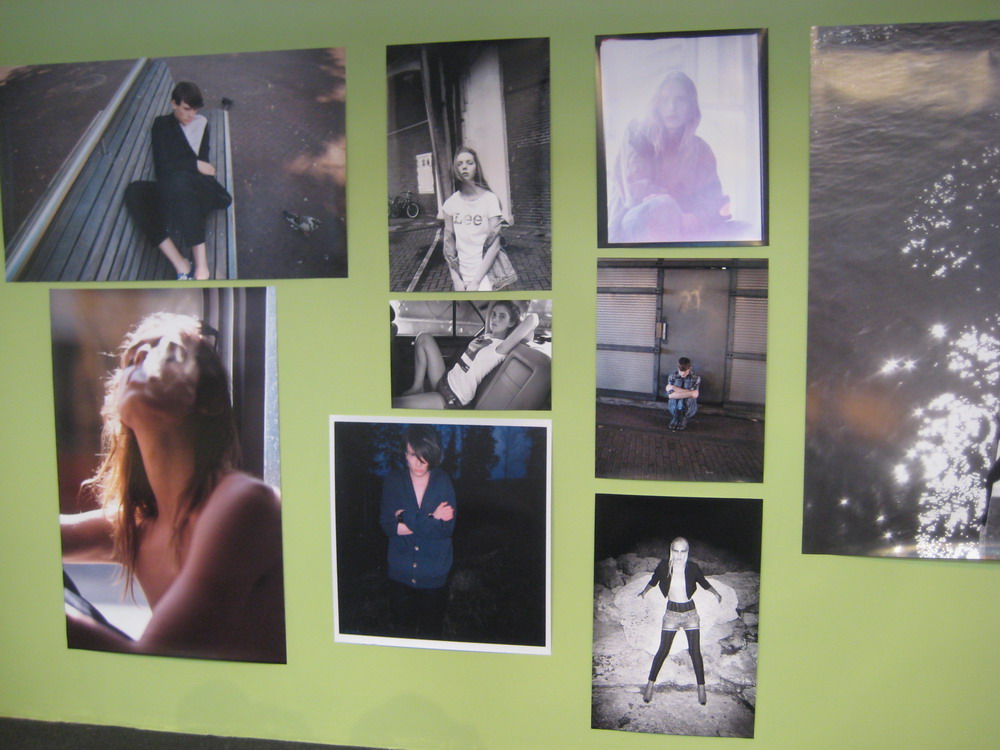 Copenhagen calling. Ozon is invited by the network of Copenhagen Fashion Fairs and is media partner of Terminal 2 and CPH Vision trade-shows. The Wanderer is a photo exhibtion that Ozon has created and now presents in Terminal 2, a show curated by independent curator and art critic Iliana Fokianaki. Seven photographers reflect through their work the feeling of contemporary slackers, the wanderers within the urban scene. Here is the actual press release;

This exhibition is an ode to those who leave home and instead choose to wander through the city. This journey could last a mere moment or an infinite amount of time. Reminiscent of the way Charles Baudelaire would describe the way the Beat Generation would simply just live life. These images are chosen due to the fact that they can: illustrate, represent and reminisce the character of The Wanderer. The Wanderer is a selection of various photographs that have been published or are about to be published in Ozon magazine. Images are created by an international network of fashion photographers who currently collaborate with Ozon. Street spirit is captured in cities such as Amsterdam, Athens, Barcelona, Bratislava, Helsinki, Milan, Paris and Stockholm.

The Wanderer is an exhibition organized by Ozon magazine, curated by Iliana Fokianaki and presented during CPH Vision & Terminal 2, from the 6th to the 9th of August 2009.