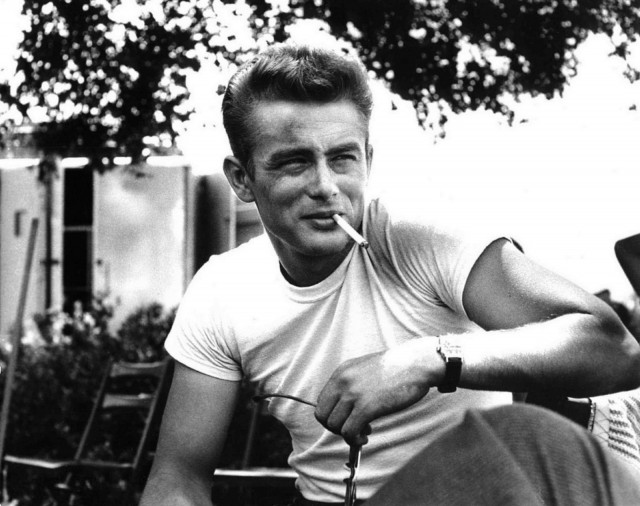 James Byron Dean was born in Indiana in 1931. His life was short, but even 6 decades after his death, he is still an icon for all teenage rebels.

He passed away too soon, at the age of 24. On September 30. As a victim of his passion for speed. But everything followed this fast pace in his life. When he was 20, he left his studies at the UCL and took up acting classes. He made his first TV appearance for a Pepsi commercial, he gained admission for the Actors Studio -where some of the most prominent actors of all years have graduated from-, starred in three huge movies, “East of Eden”, “Rebel Without a Cause” and “Giant, he was the first actor to receive a posthumous Best Actor Oscar nomination -twice-, and in 1999, he was ranked 18th in the American Film Institute’s list “100 Years…100 Stars”, alongside other film legends. And all these thanks to these 3 years.

Watch below his first appearance and the 20 most iconic photos of the American actor.