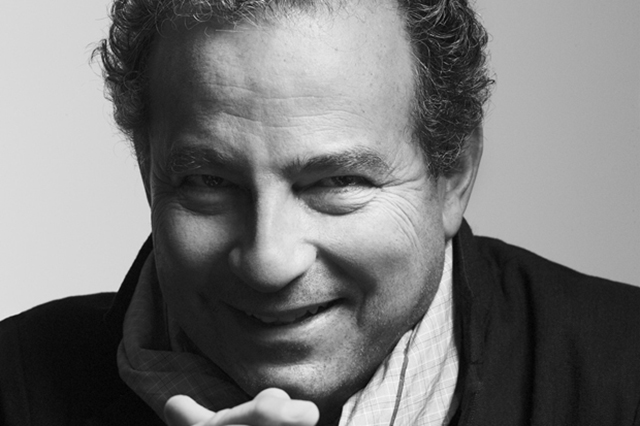 Jean Touitou founder of A.P.C. gets interviewed for the 4th issue of Vestoj and he justifies once again his perception as a strongly opiniated man in the fashion industry. Among others, he refers to Hedi Slimane, not in the best possible way:

“An editor can’t even use his clothes in a photo shoot unless it’s as full total looks. Not even a sock by another designer is allowed. It’s like he thinks he’s the Kaiser or something. But seriously, it’s ridiculous; the brand is trying to establish connections between what Slimane is doing and what Yves Saint Laurent himself did by saying that Slimane is working the rock ‘n’ roll vibe in homage to YSL. The official party line is that Yves Saint Laurent hung out with Mick Jagger in the 1970s, and that the relationship between Slimane and his rock star friends is just the same. But YSL was never into rock n’ roll; he was into reading Proust”.

Slimane, even from his first show for the French house, he was highly criticized for both the changes he has induced (movement of headquarters to Los Angeles, change of name), and each one of his collections. Critics have not always been in agreement, while Cathy Horyn has always been the strictest of them all -her words could even be seen as unfair. Undoubtedly, Raf Simons’ concurrent debut at Christian Dior, who is a close friend of hers, has influenced her, but she has recently had a change of heart towards him.

You can read the rest of the interview here. 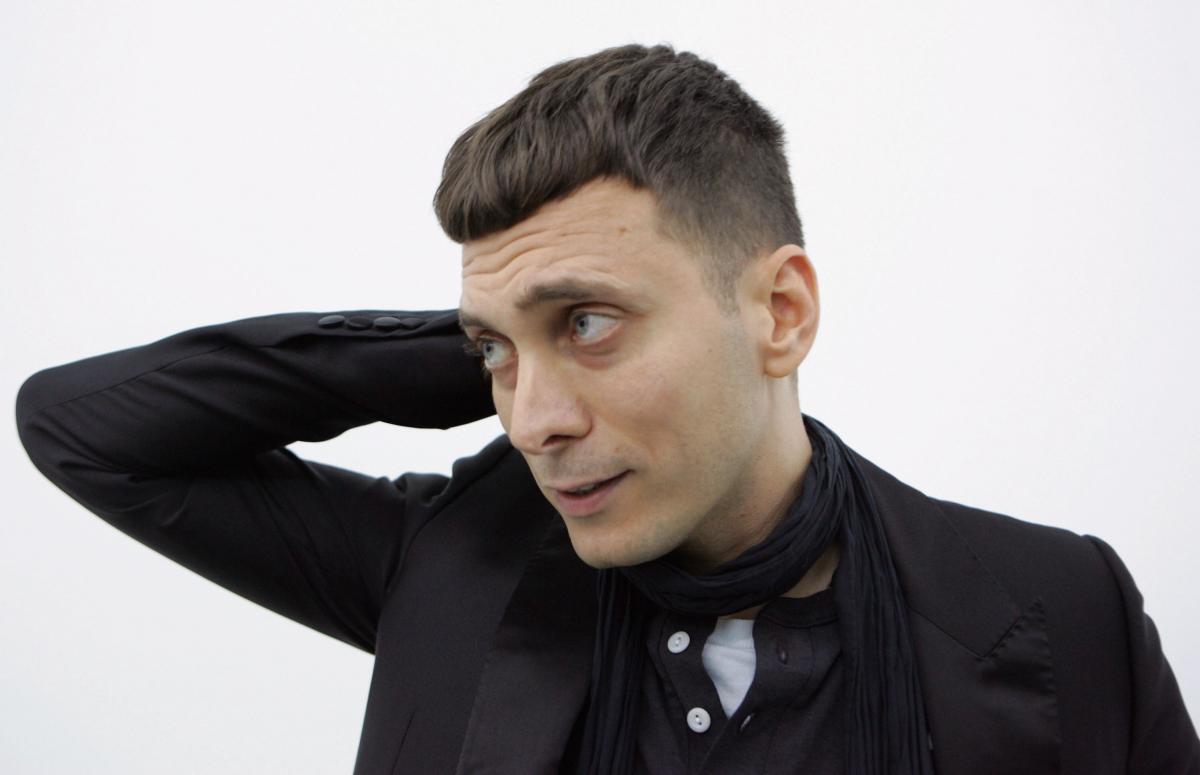